Jim has dementia, he says he can’t think like he once did, he’s ‘not as sharp’. Jim was befriended and abused.

Staff at the local bank noticed that Jim was being brought in regularly by neighbours. Large amounts of money were being withdrawn, this left Jim without enough money for food and bills.

Advocacy Matters provided Jim with an Advocate, a listening ear so he could talk about what was happening and take action to change his life. Jim told the Advocate that he was hungry and frightened. He explained that he thought the neighbours were his friends, but they had brought paperwork and had bullied him into signing. Jim did not understand that he had given his neighbours power over his property and finances. He told his Advocate that it was not what he wanted.
Jim instructed his Advocate to take action for him.

The Advocate worked with the police and the local authority to protect Jim and others. The police investigated Jim’s situation as a crime and the local authority worked with Jim and his Advocate to stop the neighbours taking any more money. Jim’s Advocate was there with him on his side, supporting him throughout a difficult and frightening time. Jim told his Advocate that he didn’t know what he would’ve done without her.

Because Jim had an Independent Advocate from Advocacy Matters he was supported, empowered and heard. His abuse was stopped.

You can help empower older adults like Jim to have independent, impartial support and take action to change their lives for the better.

Please support our charity to continue its work with a donation. 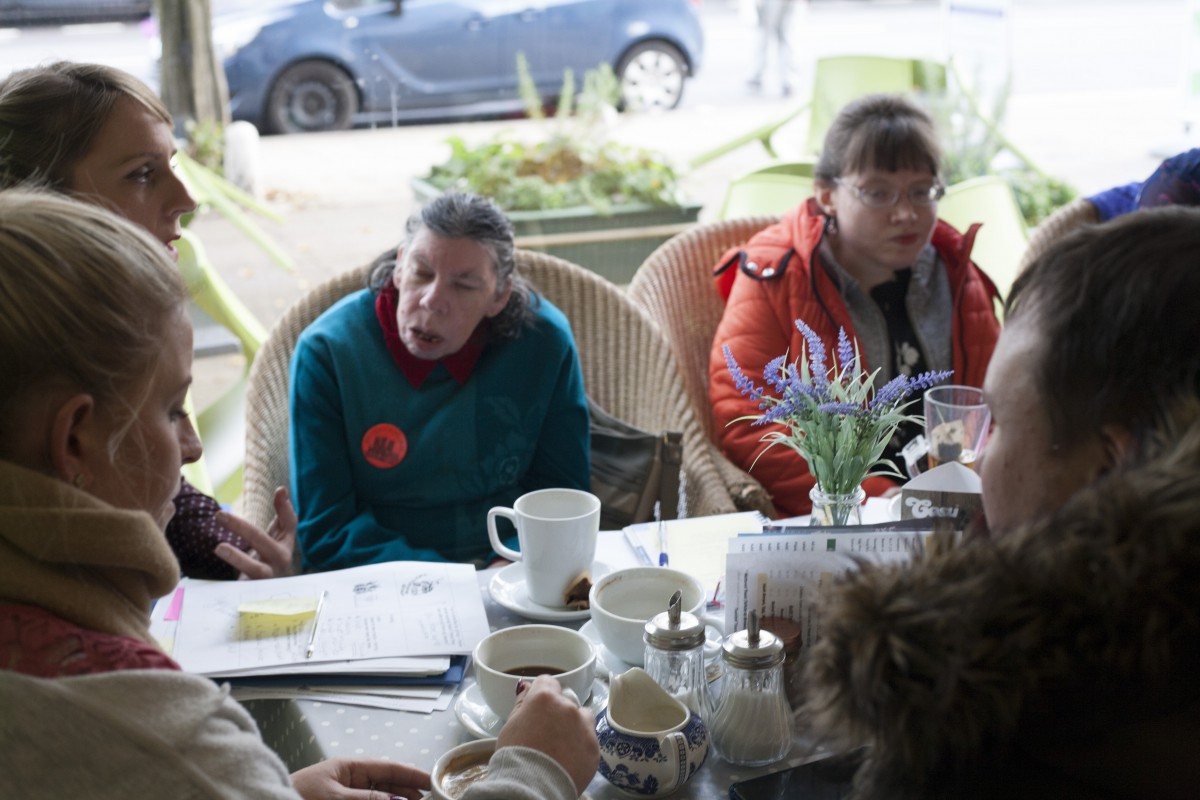 £10 will help to fund a listening ear for an older adult who is being abused. Jim was hungry and frightened, he was supported to stop his neighbours abusing him. Please donate so we can stop abuse.

This site uses cookies to give you a better experience.